Guardians needed in the land of rising evil!

An ever-expanding RPG with two decades' worth of adventures!
Step into a world beset by peril and monsters. Rise as a hero.

Summer 2022 Season of Gifting - PaleSkull Champion:
Tibbles the Merry Elf returns this week to spread Summer cheer with a new donation contest - this time you can unlock the mighty PaleSkull Champion Set. With 10 amazing prizes to win, including a special CC version of the armor for the top 10 gifters, this is one set sure to make everyone's Summer brighter! We are also giving away 10 Pearl of Power Misc prizes every day for players gifting that day! This daily giveaway will end with the contest on September 1st.

Every Z-Token donated is randomly gifted to another player, so now is a great time to be enjoying AQ - as you could receive gifts up to 5K Z-Tokens just for playing!

This contest will end 11:59 PM EST September 1st, so don't miss out on these exclusive items before Tibbles returns home! 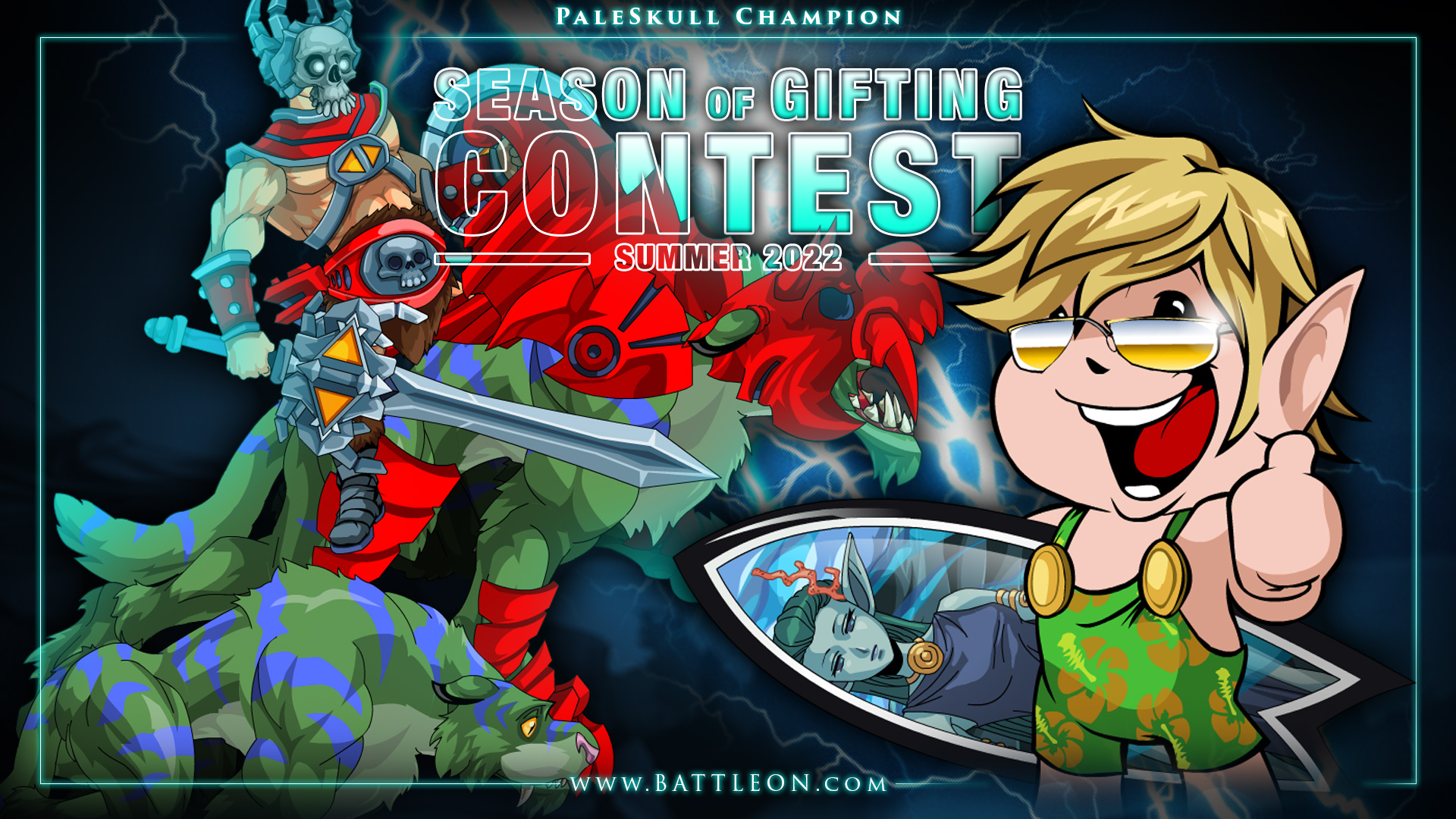 Independence Holiday Super Event:
Find TONS of new and returning holiday rares in the Limited-Time Shops as we celebrate the American and Canadian Independence Days! The Prime Energy Dragon, Krenos, has decided to do some patriotic cosplay. Sightings of Uncle Krenos have been reported throughout Lore. Defeat the mightiest energy dragon alive and unlock your own powerful Patriot Katana! Also Shinyaro takes over The Void with new House Guard rewards - his Southern Paw stronger than ever! 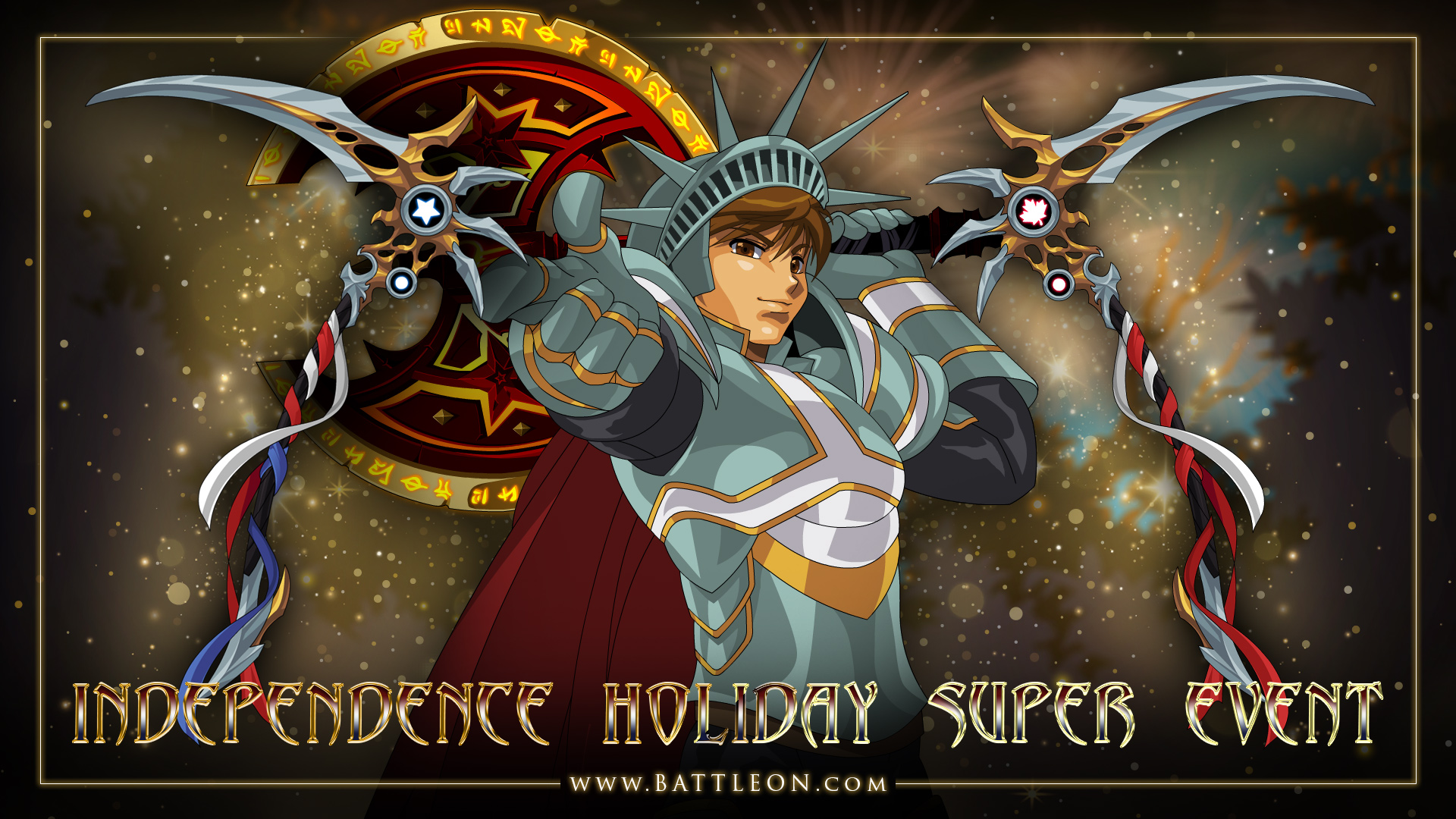 Hatred of Akriloth 20K Z-Token Package Update:
This powerful axe features Melee, Ranged, and Magic damage modes. Holding within it the infernal undying hate of Akriloth, the most powerful Fire Dragon in all of Lore! Use it to manifest the Wrath of Akriloth around you! 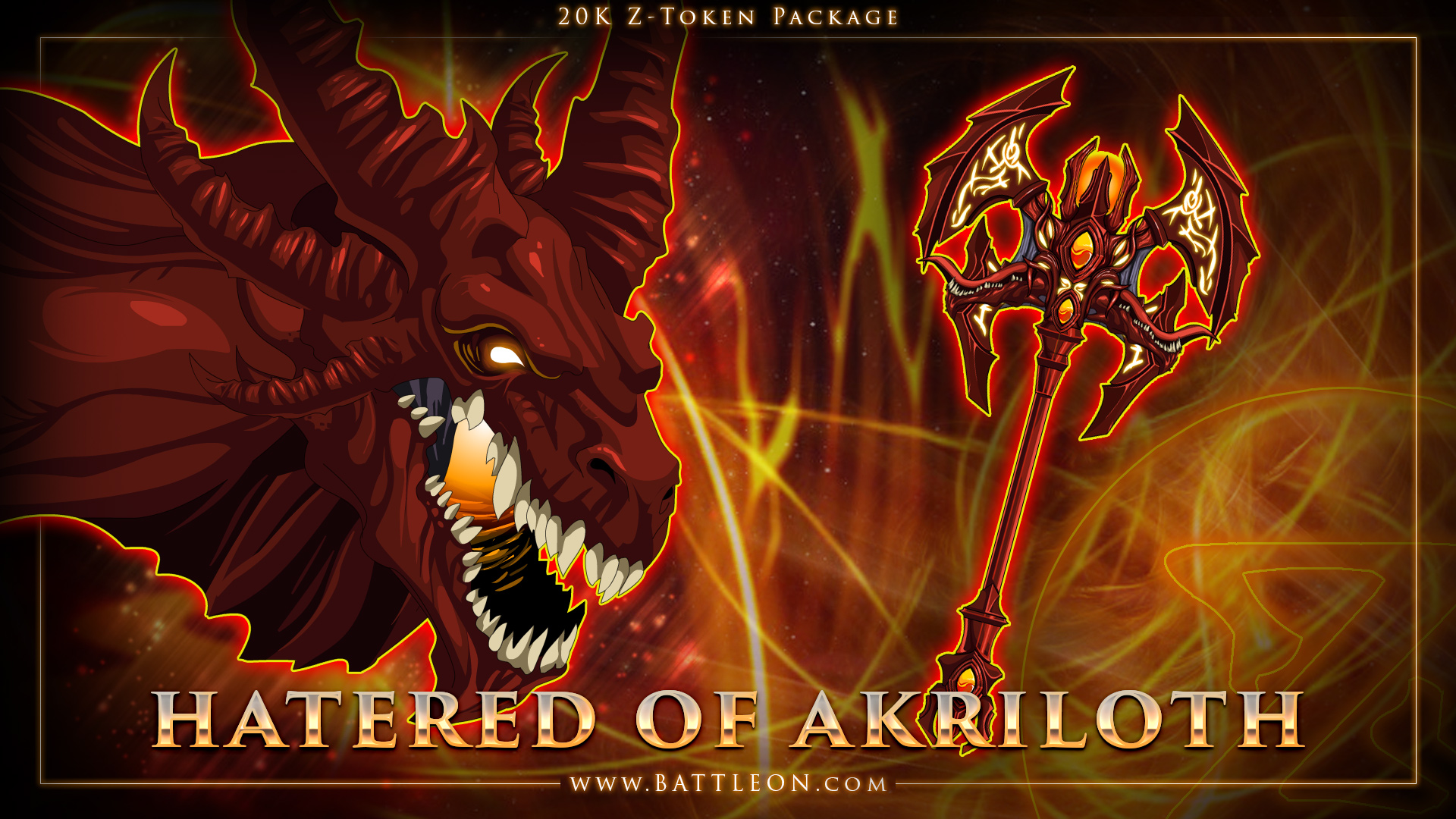 Amethyst Armaments 12K Z-Token Package Returns:
This axe is made of mystical amethyst and features Melee, Ranged, and Magic damage modes. The amethyst's healing properties will restore your health each turn while in Melee and Ranged form, and restore your mana each turn when in Magic form! 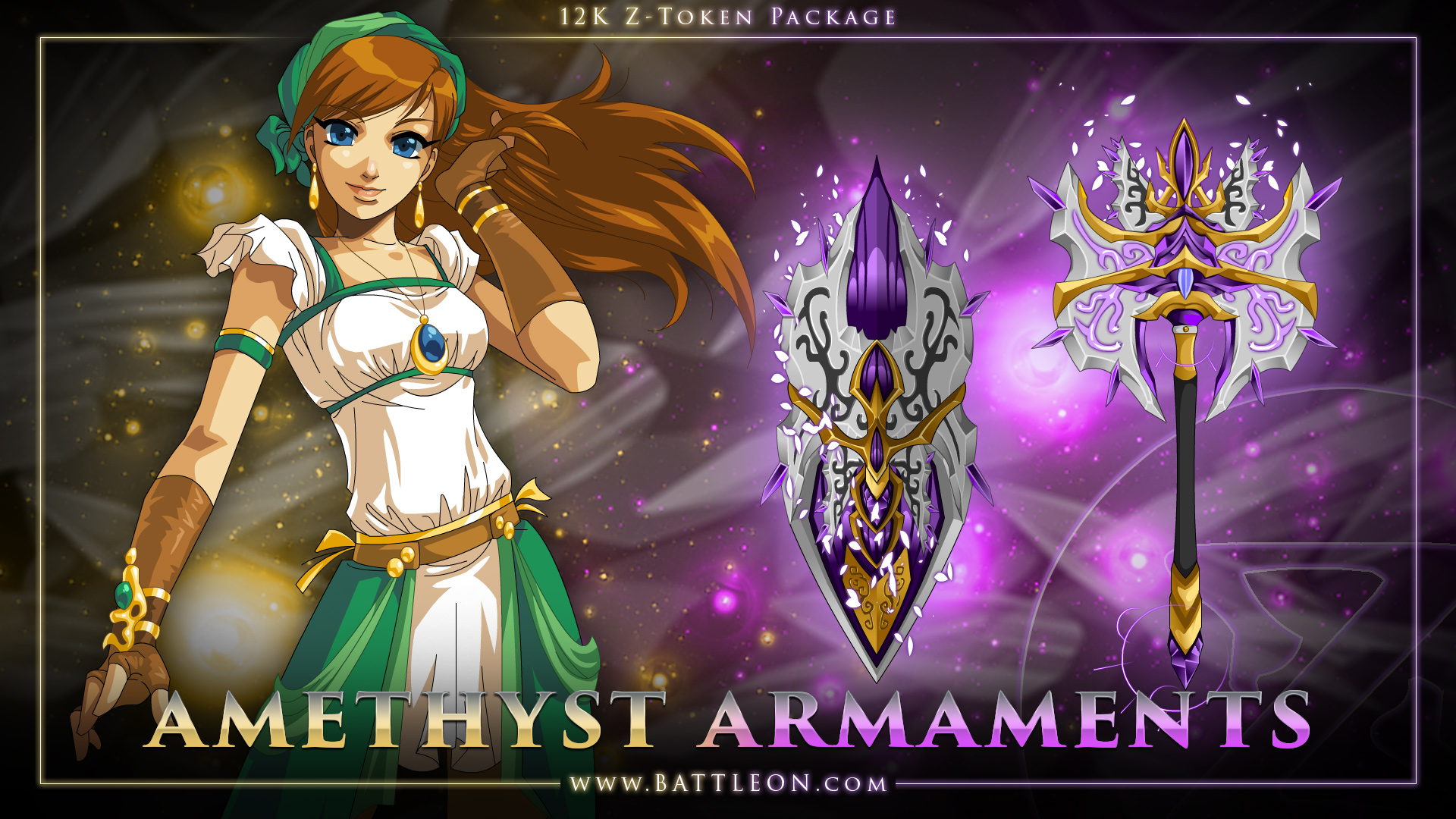 6K Z-Token Package - Spirit of Freedom:
Gain an extra 10% gold from battles all year long, also increases your daily gold cap by 10% (25% during the month of July)! Item only needs to be in your active Misc inventory (first 8 slots) and does not need to be equipped for bonus. This boost will stack with other holiday Spirit Miscs!

Retro Golden Set:
Stop by Yulgar's Inn for a concentrated dose of nostalgia, because we've brought back updated mechanics to the Retro Golden Mayor of our classic Uber sets! With this year being AQ's 20th anniversary we wanted to do something special for our classic art fans, so the original art for the Golden Set is now be featured as a separate set in Yulgar's Inn. Hitting just as gloriously as the updated art with Master-Crafted power for Guardians! 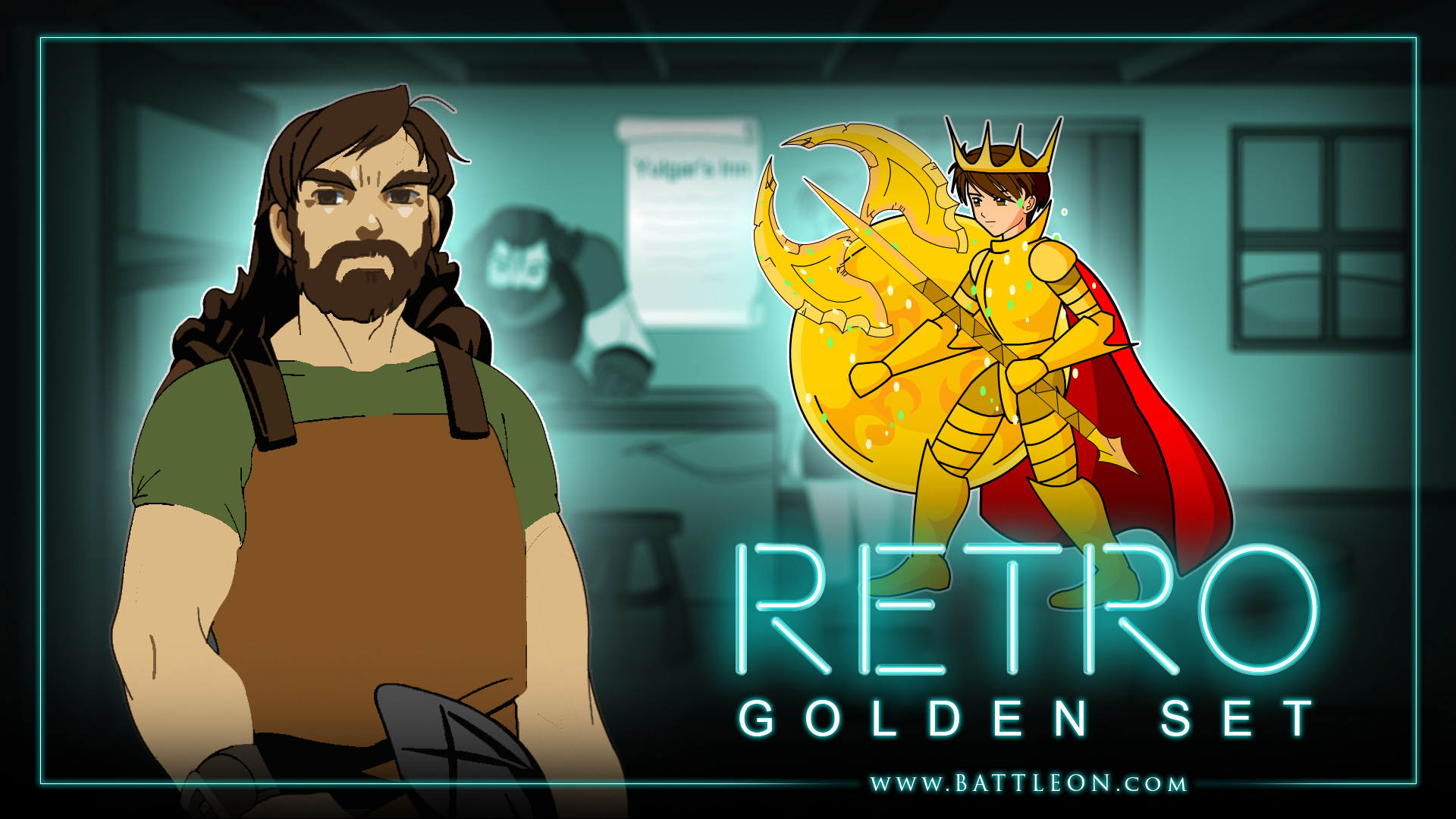 25000+ weapons, armors, spells, pets, and more to collect. Unlock new items and rewards as you level up!

Buy a home to generate resources. Gain estate bonuses. Raise an army + send it into battle.

Visit our store to update your account and become a Guardian or buy Z-Tokens for exclusive equipment!

Get the Artix Game Launcher!