Guardians needed in the land of rising evil!

An ever-expanding RPG with two decades' worth of adventures!
Step into a world beset by peril and monsters. Rise as a hero. 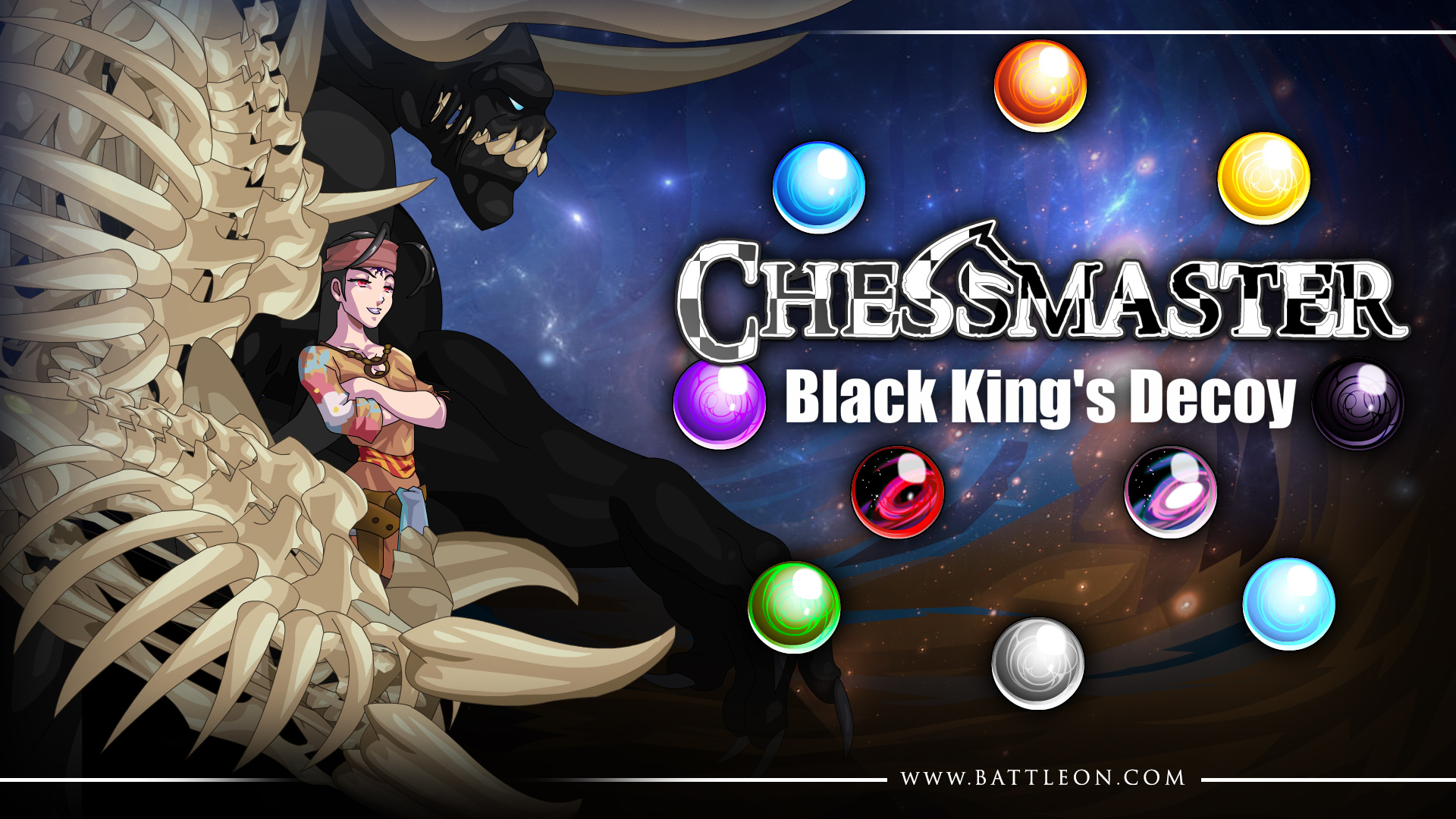 Memorial Holiday Boosts and House Guard Sale Happening Now:
Until June 2nd you will gain an extra 25% more Gold and XP from battles! Plus a 25% discount on all House Guards! Also make sure you stop by the Memorial Shop and grab your Memorial Shield and house painting. Filled with the fiery fighting spirit of all the brave heroes that have fallen throughout history. 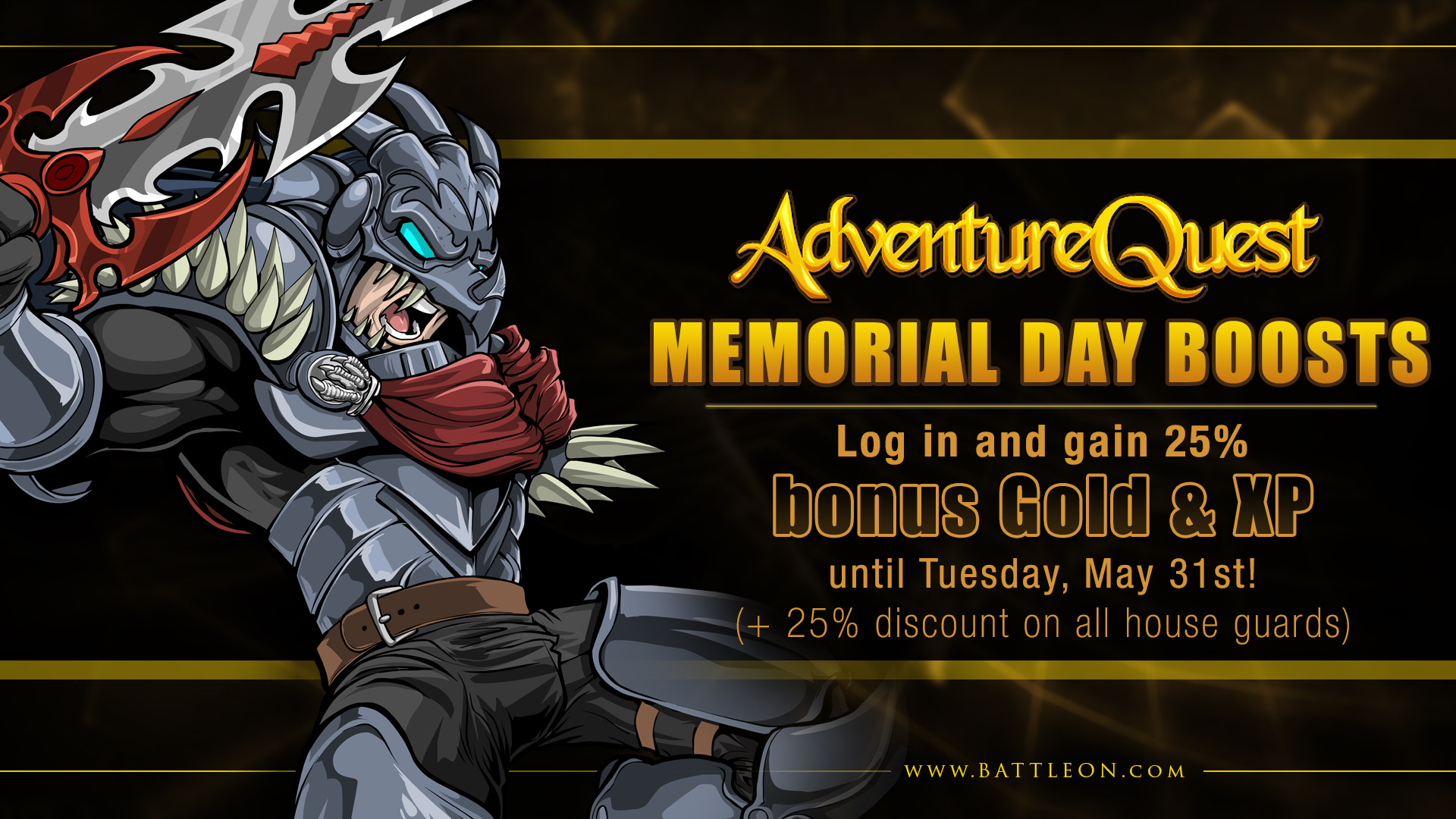 20K Z-Token Package - Airenal's Lance:
This deadly lance features Melee/Ranged/Magic forms and can also transform you into The Lord of the Skies, the legendary quad-winged Airenal!

6K Z-Token Package - Spirit of Summer:
This ethereal charm gives you resistance to Light attacks and makes your personality a bit sunnier (+CHA)!  It also normally gives +10% gold from battles when in your active inventory, and a +25% boost during June! 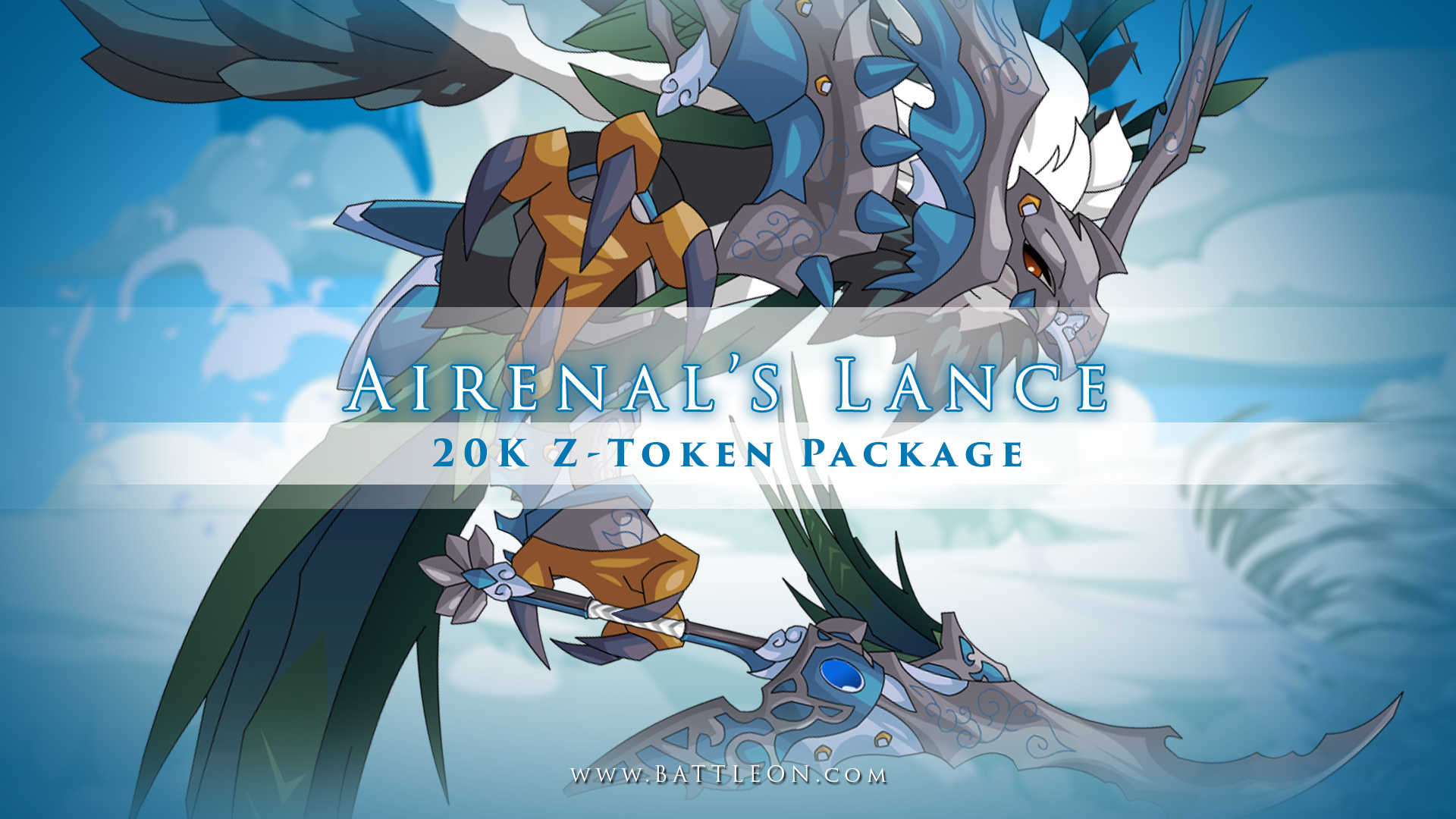 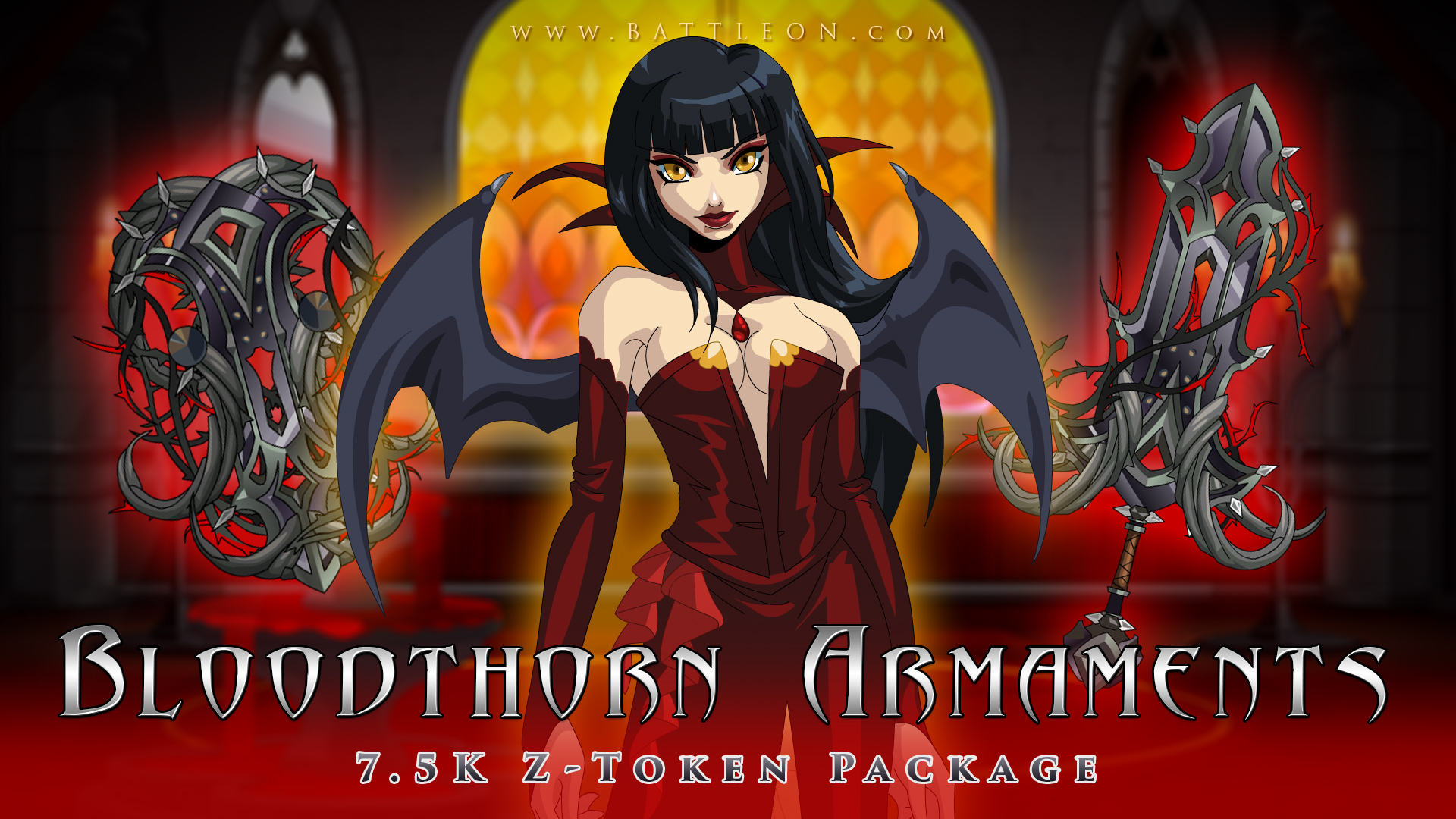 Devourer Saga - The Shadow Master:
We continue the ongoing project of updating one of Falerin's greatest legends - The Devourer Saga! Adding new challenges with updated tiers and rewards along the way. Your quest has taken you from Battleon to Darkovia, Granemor, Mount Eigerbuld, Krovesport, Augerthorne, and many other places. Now, just returned from Queen Safiria's dungeons with the Eye of Naab, you are ready to discover the face of... the Shadow Master!

25000+ weapons, armors, spells, pets, and more to collect. Unlock new items and rewards as you level up!

Buy a home to generate resources. Gain estate bonuses. Raise an army + send it into battle.

Visit our store to update your account and become a Guardian or buy Z-Tokens for exclusive equipment!

Get the Artix Game Launcher!